P. Andrew Sandlin is Founder & President of the Center for Cultural Leadership. He is also faculty of the H. Evan Runner International Academy for Cultural Leadership of the Ezra Institute for Contemporary Christianity and the De Jong Distinguished Visiting Professor of Culture and Theology of Edinburg Theological Seminary.

He is married and has five adult children and four grandchildren. 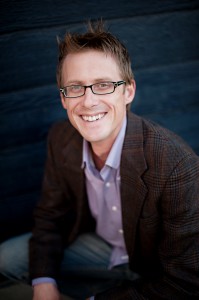 He has a B.A. from Montana State University-Billings, an M.A.R. from Westminster Theological Seminary, and a Ph.D. in Systematic Theology from the University of Aberdeen (Scotland).He currently serves as Senior Scholar of Public Theology for the Center for Cultural Leadership and Adjunct Professor of Systematic and Public Theology at Westminster Theological Seminary. He blogs at his website (drbrianmattson.com) and is the author of the popular-level book, Politics & Evangelical Theology, and a major academic monograph on 19th century theologian Herman Bavinck, Restored To Our Destiny.

He lives in Billings, Montana with his wife and daughters, where he goes fly-fishing at every opportunity. 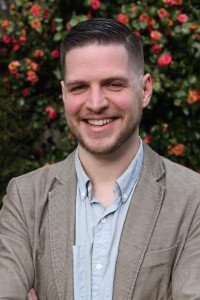 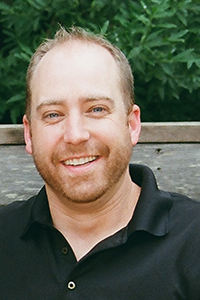 P. James Knowles, CCL’s Executive Administrator, was homeschooled in a Christian home from a very young age. He holds a B.A. in Maritime Security from the California Maritime Academy where he sailed the South Pacific to complete his curriculum. James was also elected to service as the Executive President of the Maritime Academy and he interned with the United States Secret Service conducting Counterfeit Squad investigations, Electronic Crimes Task Force, Protection Unit details, and numerous intelligence operations. In addition, he was selected to attend the Leon Panetta Institute for Public Policy where he was awarded “Education for Leadership in Public Service.” Subsequently, he spent four years working as a Harbormaster in the San Francisco Bay Area and is now a Surveyor for the National Cargo Bureau where he conducts cargo inspections of hazardous materials and dangerous goods in the Port of Oakland.

James lives in the San Francisco Bay Area with his wife and son.